There are two strands to my research, through my art practice and my teaching.

I investigate the compression of space into surface. There are two main ways in which I do this, by painting on a flat surface and by working on performative audio-visual projects.

The work plays with the multiple meanings of scan. To scan is to search; to traverse; to resolve for transmission; to analyse the rhythms of sound; to convert into digital form. This conversion, the transformation of objects into numerical code, has enabled the digitisation of archives, libraries and collections across the world. The scanner is like a vast universal eye flicking through space, translating everything in its field into signals. These signals, compressed and stored as bits and bytes, can be called upon at any time to reveal the world as an image.

For a long time, starting from Plato, it was believed that the eye itself was a source of light, making the world visible through the emission of its beams. Waring’s gesture connects us to these ancient ideas of seeing: the Platonic eye roaming the world with its rays. His projected pulses of light transform the dimensional world into the planar world, framing and recomposing the sculpture as an image.

This becoming image enacts a dimensional loss, the collapse of volume into surface.

Sucking in the light, intensely matt, creating a surface void that the eyes can’t easily locate. I test the curious relationship between support, colour and space inherent in the picture plane. Hue, tone and saturation are very carefully employed to allow the eye to shift between the painted spaces; meaning that the space within the painting competes for equal attention, losing the sense of foreground and background, no space has been privileged. The paintings float just a few millimetres off the vertical wall space. This, along with the brush marks and use of colour, suggests an expanded visual field that opens up the plane beyond its hard edge, making the viewer very aware of the surrounding wall space.

I am conducting research into 'working alongside' projects, these investigate how a collaborative project, involving students and a tutor, helps develop individual artististic identity.

For his exhibition at SPACE Studios Commissioning Space, Richard Waring is presenting a series of nine new works, which investigate the relevance of the still life genre within contemporary painting.

Small, abrupt and pleasingly awkward, the pace of the paintings initially seems intense; sweeping expressive gestures and a complex use of colour appear to be out of kilter with the scale of the works. On closer scrutiny there is a careful and slow refinement of marks and a subtle interplay of zones and colours within the picture plane, managing to cohere the paintings.

Resisting definition, the paintings look like they could have been made in the 1950s or 60s yet still retain a feeling of newness and an engagement with recent anachronistic painting. Some look faded or sun bleached and utilise a peculiar choice of disparate application techniques; Waring’s intrigue with painterly categorisation is clear, there is a visual indeterminacy that creates a curious feeling of elusiveness.

Still from documentation of Transmission 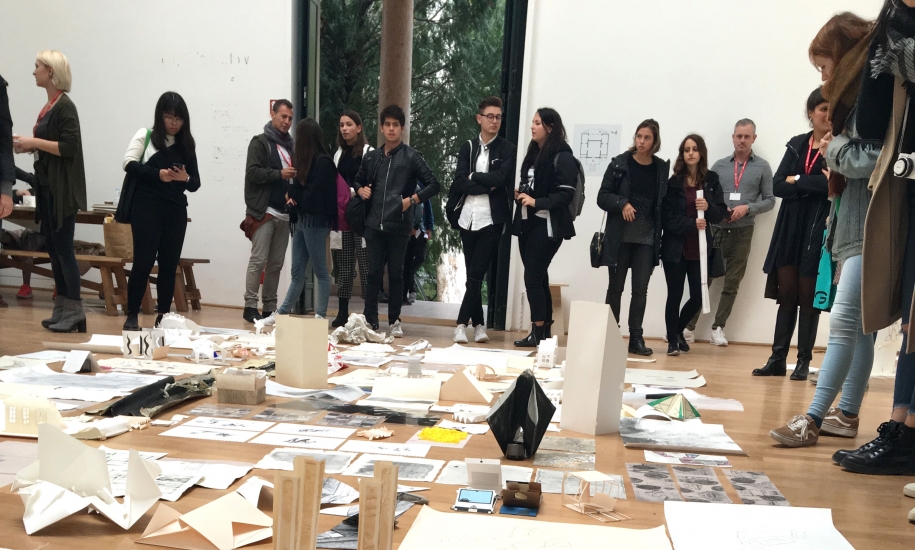 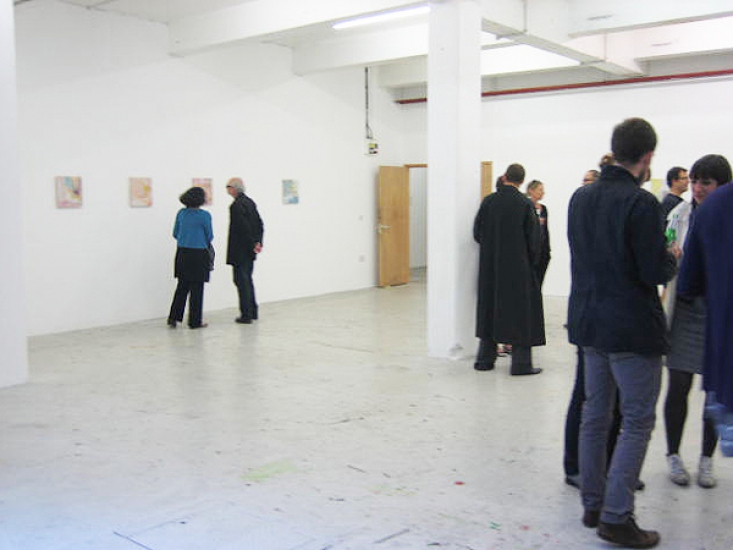 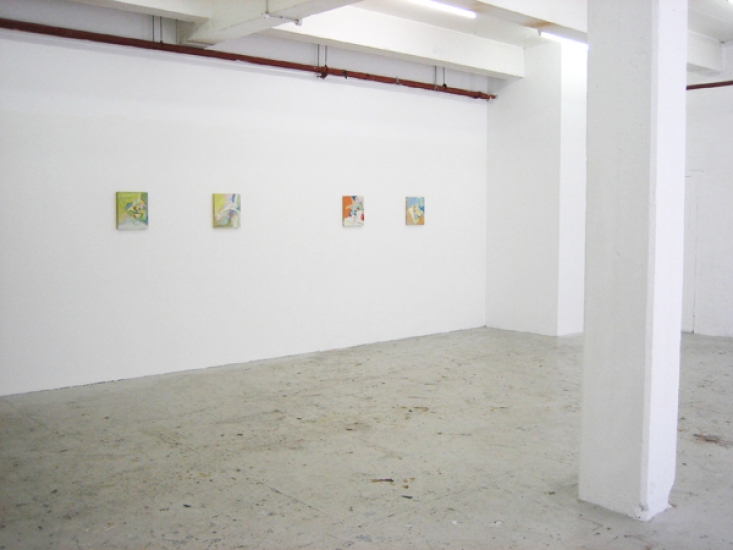 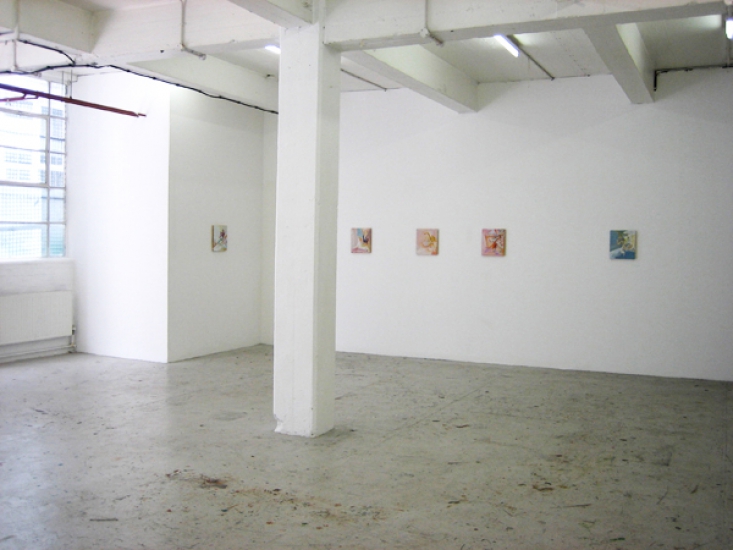